Our mission is to facilitate the development of optometry around the world and support optometrists in promoting eye health and vision care as a human right through advocacy, education, policy development and humanitarian outreach

Two of our longstanding leaders are timing out from the WCO Executive and Board this year.  Both have contributed greatly to the mission and vision of WCO and have worked diligently to ensure that optometry is an integral part of the global eye care system. 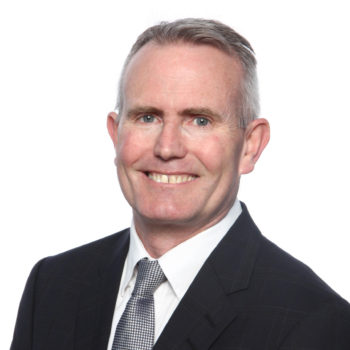 Originally appointed 12 years ago to the WCO Board of Directors as a North American Regional Representative, Dr. Scott Mundle quickly showed his passion for supporting and moving this profession forward. Dr. Mundle served as WCO President from 2017-2019, culminating with the 3rd World Congress held in Orlando.  His leadership skills and positive attitude inspired the Board to work tirelessly and have resulted in WCO’s progress and recognition in the eye care sector.  During this time, he also served as the IAPB WCO Trustee, the WCO representative on the Global Myopia Awareness Coalition and the IAPB Coalition for Clear Vision, co-chair of the IAPB Refractive Error Working Group and most recently was elected to the IAPB Executive Committee. 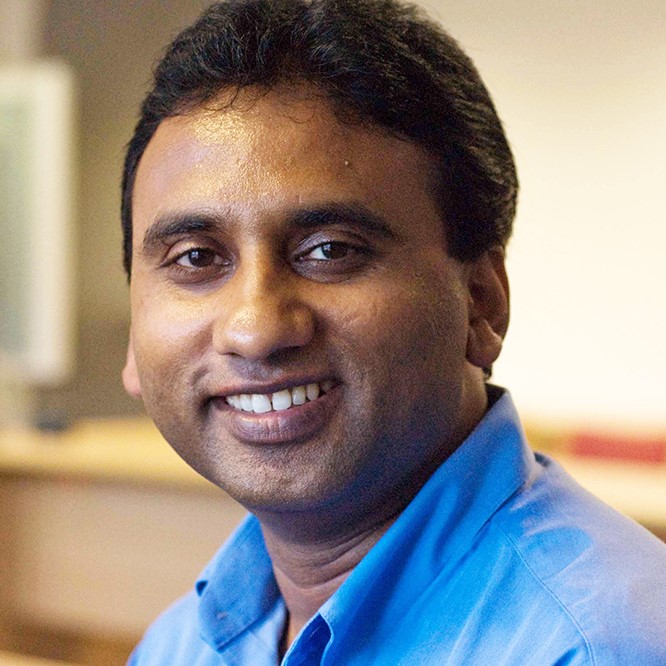 Prof. Kovin Naidoo has been an integral part of WCO for most of the last two decades.  Not only has he served WCO on the Board of Directors, but also as Chair of the Public Health Committee and most recently, as Chair of the Congress Committee.  Under his leadership WCO launched our very successful biennial World Congresses in 2015.  In 2007, Prof. Naidoo was awarded the WCO International Optometrist of the year Award and, over a decade later, his commitment to moving our profession forward is still clear as demonstrated by his role not only in WCO, but in his commitment and participation in many other global organizations too numerous to list. As an educator, a researcher and a global eye health leader, his guidance over the past years has been immeasurable as WCO has grown to be a recognized leader for global optometry.

Although both Prof. Naidoo and Dr. Mundle are timing out from the WCO Board, we look forward to continuing to work with them for the benefit of our profession through their continuing appointments in other global organizations and ongoing commitment to our profession.